How Can We Help Your Family?

If your house has had heavy use smoking of meth by past occupants, this can create serious health issues for you and your family. Testing for the presence of Meth is quick easy and relatively inexpensive.

https://cracksintheice.org.au/families-friends/family-drug-support-online
https://about.au.reachout.com/
https://www.adin.com.au/about-us/103-ice-support-for-family-and-friends
https://www.qld.gov.au/health/staying-healthy/atods/drugs/ice
If you or your family have been impacted by meth and need support, please click on one of the attached links.

HOW COMMON IS METH?

Australia has the highest use of methamphetamine in the English-speaking world or indeed almost any other country. According to the 2013 National Drug Strategy Household Survey, about 1.3 million Australians, an astonishing 7 percent of the population, have used methamphetamine and 400,000 (or just over 2 percent of all Australians) have done so in the last 12 months. In comparison, only 0.4 percent of Americans say they have used the drug, according to the 2012 U.S. National Survey on Drug Use and Health. http://time.com/4737800/meth-australia-ice-crystal-methamphetamine-methylamphetamine/

Between 2010 and 2015, there were approximately 3800 clandestine labs located in Australia with an expected 34,000 labs left undetected. Queensland is one of the highest use states in the country with W.A with the highest numbers. W.A is also leading the fight against this epidemic with standards and protocols being put in place for testing after occupancy for all rental accommodation.

In 2014, Queensland Police closed down 330 clandestine labs. That is nearly one lab per day. This is only 10% of the expected operational labs.

The Illicit Drug Data Report 2015–16, released today, shows that while the number of clandestine laboratories (‘clan labs’) detected nationally continued to decrease this reporting period, Queensland accounted for 40.7 per cent of labs detected across the nation.

“Nationally, around two-thirds of the clan labs detected in 2015–16 were in residential locations, posing significant risks to surrounding communities as they are used to covertly manufacture illicit drugs or their precursors, with many of the chemicals used both hazardous and corrosive in nature.” (ACIC media release – 30 June 2017) The Illicit Drug Data Report 2015–16 is available online at www.acic.gov.au

The numbers of clan (clandestine) labs discovered in Queensland is staggering until you realise those numbers account for approximately 10% of the real number of labs operating in Queensland with 90% remaining undiscovered.

DUNRITE started doing business in 1995/96 from a home office in Marsden, servicing Logan, Brisbane and the Gold Coast. I borrowed $400 from a mate and bought some equipment, loaded it in the back of a van and got busy. We did carpet cleaning and pest control back in those days and I couldn’t wait to get rid of the carpet cleaning, so 1999 we became a pest control/termite company.

Dunrite diversified to indoor air quality (IAQ) cleaning and treating air conditioners for pathogens and mould. We were doing plenty of residential mould remediations from 2009 until current. About early to mid 2018, Dunrite began doing Methamphetamine testing and remediation. As we have many loyal customers around Brisbane, Logan and the Gold Coast, it wasn’t long before the number of Meth tests started to grow and the remediations followed. Dunrite Decon – Meth and Mould came into it’s own very quickly.

Dunrite Decon – Meth & Mould is growing at a steady rate as more people become aware of the hazards of toxins in meth residue. Manufacturing meth or high-level smoking of meth leaves toxic residue that will seriously affect your health and the health of your most precious. For the cost of Rapid Testing to find out if there is residue in the house, it is really a no brainer. 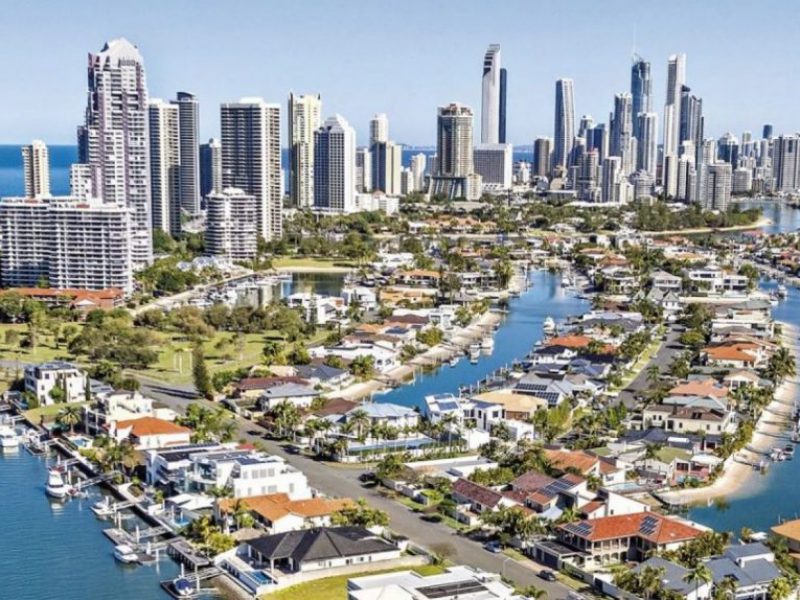